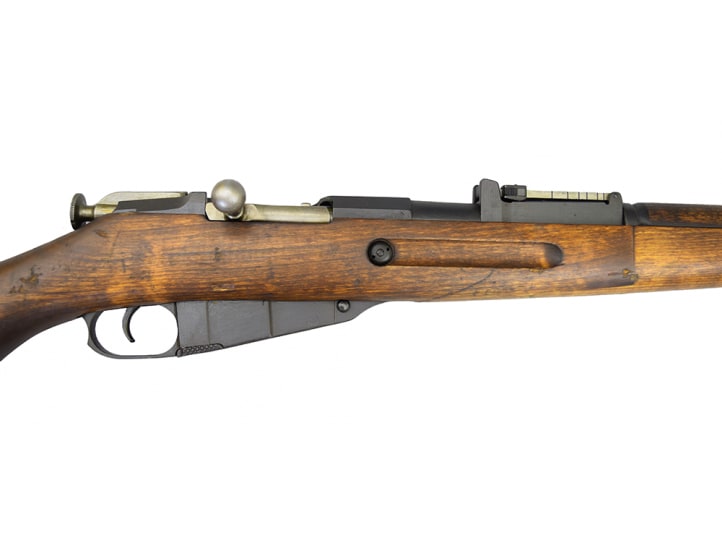 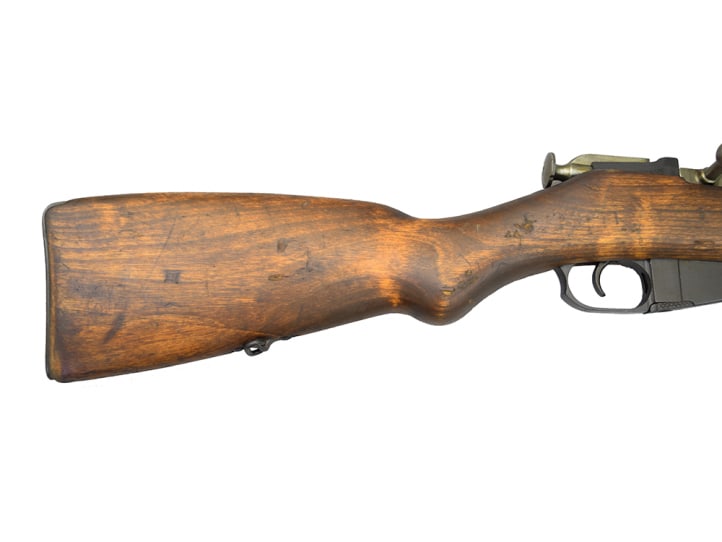 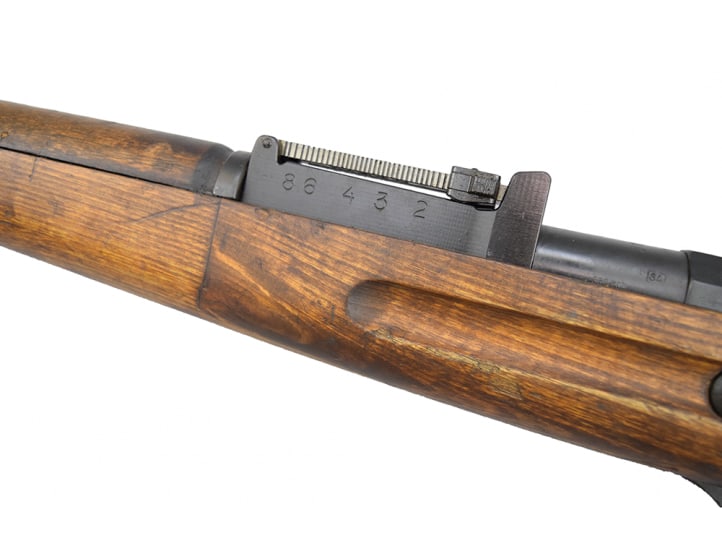 M39 Finnish Mosin Nagant Rifle, Various Manufactures, 5 Round Bolt Action, Surplus,  7.62x54r Caliber. These are all of the remaining M39 rifles that we had in our warehouse. Manufacturers will vary with the exception of Tikka's which are being sold under a separate SKU. Conditions will vary between Very Good to Excellent surplus condition rifles, to rifles that are missing parts, to barreled actions only. All are M39 platform,7.62x54r caliber. These rifles are sold individually by the manufacturer and description and are sold at various price points based on condition and collectibility starting at a base price of $699.99 with plus or minus pricing depending on the option. Again, these rifles are being sold individually by characteristic and must be purchased through the custom options tab below. We are offering a Hand Select Option for the best cosmetically among any category but would suggest that you don't use this where there is very low qty as there will not be enough of any given rifle at that point to really hand select from. C & R Eligible. See the accompanying video for full details.

From our original ad......Of all of the items we have ever been able to bring to the market place over the past 25 years, this is perhaps the one we are most proud of. When I first got into the gun business 28 years ago there were a few of these on the marketplace and everybody just went bonkers over them. And then they just dried up.

In fact, many of you who are newer to the surplus rifle market will not even be familiar with the M39s and understandably so. The Finnish Arsenals have been out of them for some time now and as such there has been very limited to almost no availability of these on the US. market over the last several years.

Now make no mistake about it, in this industry you often hear "these are the last of them so get them while you can..." and in some of those cases new shipments surface down the road even though our importers said there were no more.  That is the unpredictable nature of the surplus market.  However, in this case, we are very confident in saying that you simply will not find these available again in large quantities, neither here in the states nor anywhere else, as the Finnish do not have any more.

The Finnish Arsenals have been depleted of these M39s for decades and with the exception of a very small lot that trickled in a few years ago, the last major shipments that did come into the country a long time ago were these very rifles. They have been meticulously stored until now and we are happy to have acquired them.

About the rifles. - I could talk forever and write my own articles concerning these rifles. The M39 Finnish Mosin has been my favorite surplus bolt action rifle of all time ever since I first obtained one and pulled the trigger on it back in the mid 80's. They are accurate, well balanced, and built like tanks. They also just have a certain essence about them that other surplus rifles simply do not have.

The Finns took a basic M91/30 rifle and redesigned it to maximize it's potential. The barrels are approximately 3 inches shorter than the M91/30 while being beefier and well rifled. It was engineered to maximize the 7.62x54r round efficiently utilizing the powder for maximum effectiveness while more fully stabilizing the bullet in flight.

As a result, these things are just accuracy personified and if you think your M91/30 rifle is accurate just wait until you pull the trigger on one of these.
The sights are greatly improved, the stocks are more ergonomic and user friendly, and the triggers are enhanced. Heck even the magazine has been improved to ensure smooth and efficient feeding of the rounds up into the chamber.

As I said I could go on and on about these but a number of expert authors have already done that far better than I could and I am posting a few links to those articles at the bottom of this column.

The most deadly Mosin in the world, the M39 at Guns.com

Specifications and Markings at 7.62x54r.net

What you see below is an actual unsolicited comment posted to our facebook page by Jon Thomas - Jon is professionally known as Vic Thomas, Acclaimed  Writer and Owner / Moderator of the 2 largest Websites pertaining to all things Mosin Nagant in the world.  Vic wrote The Claws of the Lion  which you can read at the Finnish M39 link above and is considered one of the worlds foremost authorities on Mosin Nagant Rifles and especially the Finnish M39's. ....
We are honored to re-post this here with his permission. .... Thank You Vic for this rousing endorsement.

Jon Thomas If you don't own one of these rifles or do and wanted another this is a golden opportunity to add another to your collection at extremely competitive prices. These have been selling for 50 to 100.00 more in the past few years and this is a chance that can't be missed. I've collected Mosin Nagant rifles for over 32 years and operate the two oldest and leading websites that pertain to the subject www.gunboards.com andwww.mosinnagant.net and this opportunity can't be missed. These really are the end of an era in regard to rifles being the last of he line. I have many Finnish colleagues who have inquired as to obtaining some of these rifles for their collections as they can't be found easily in Finland any longer. Classic has truly the last of the lot and the best of the lot as these rifles came from long term war reserve storage and were maintained as new in the event they should be needed again. Not until 1993 were they surplused and by 2005 the remaining reserves depleted. These guns have been in warehoused storage since then. If you ever wanted a Mosin Nagant this is the one you should own. I've personally won several CMP bolt action matches with this rifle and placed several other times with it. It's a downright shooter in every respect. Fantastic rear tangent sight coupled with a windage adjust arable protected front sight makes for a fantastic sight picture and very finely adjustable for different conditions. If you love Finnish Mosin Nagant- here's your chance to own one.