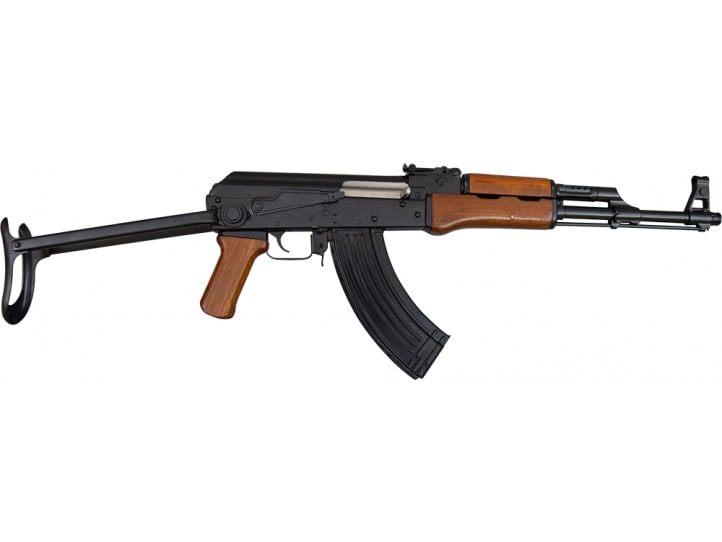 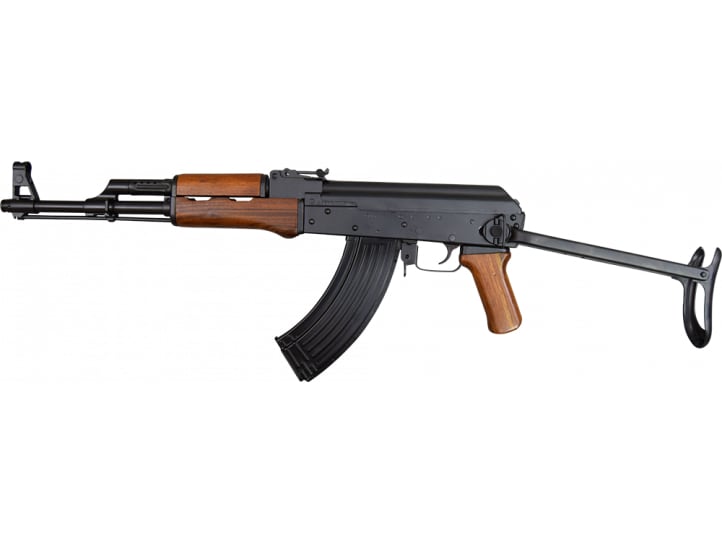 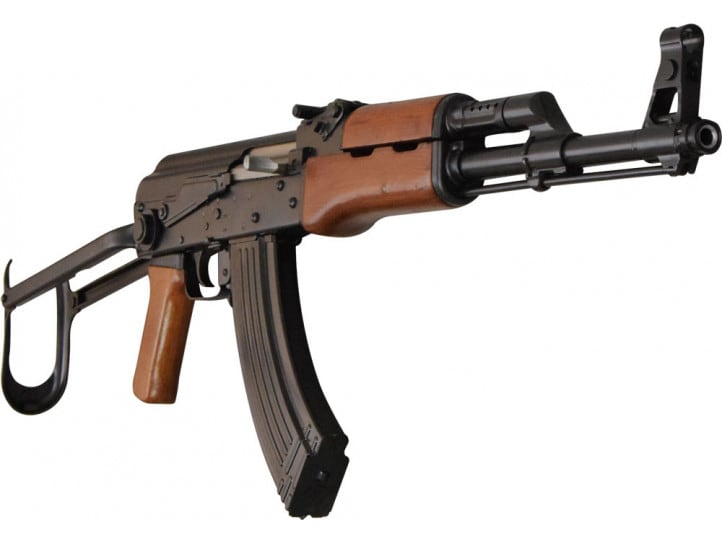 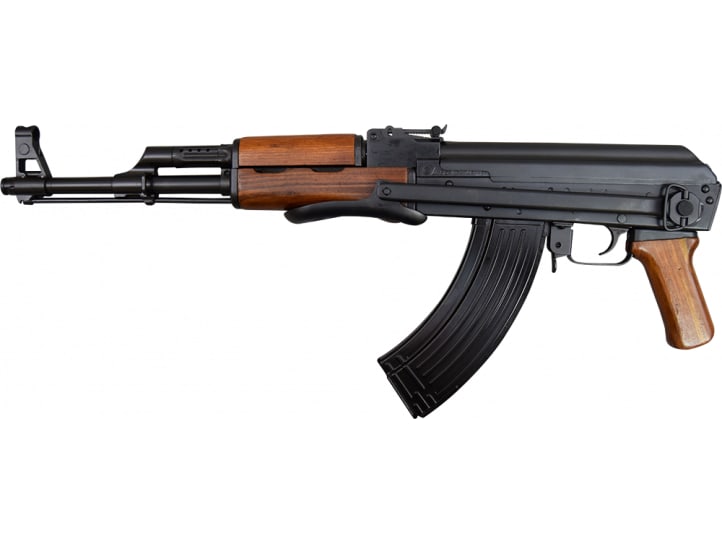 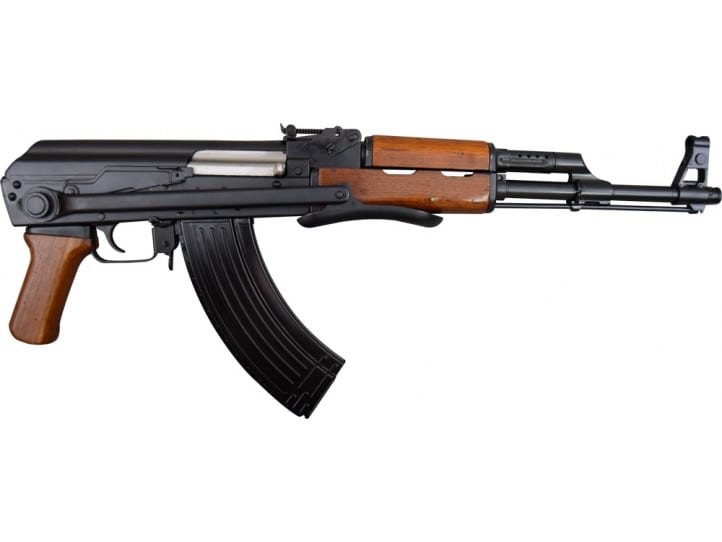 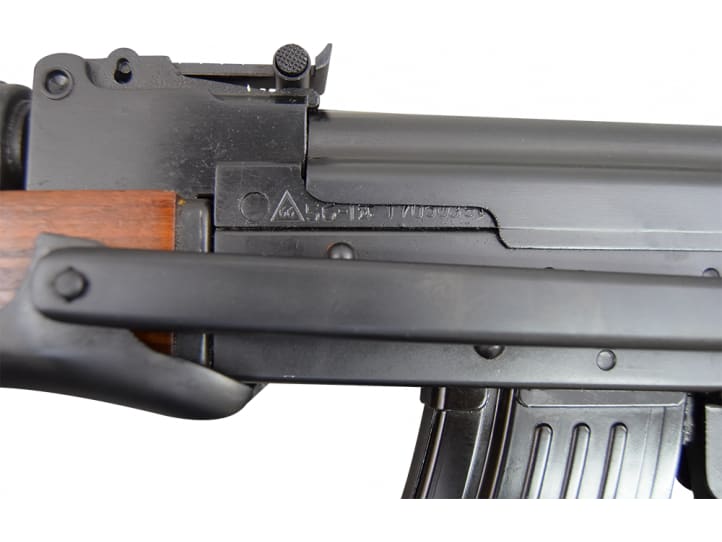 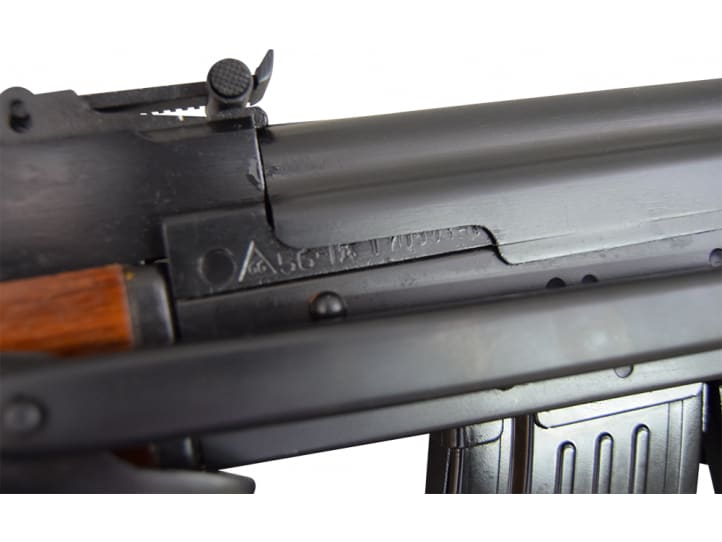 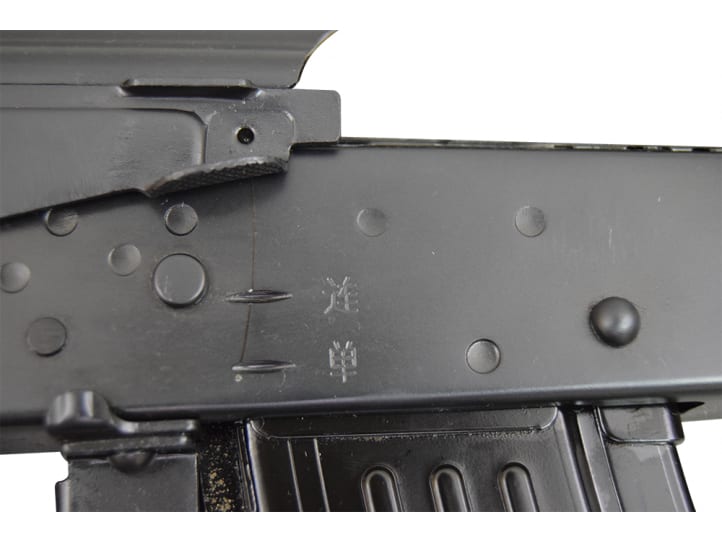 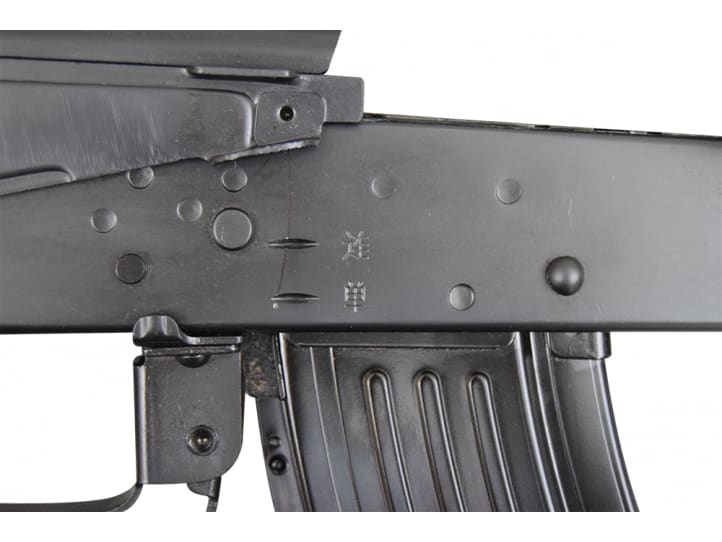 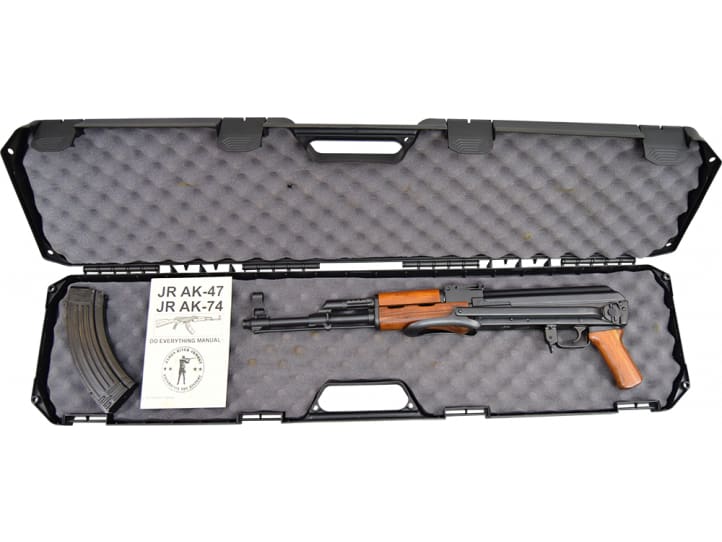 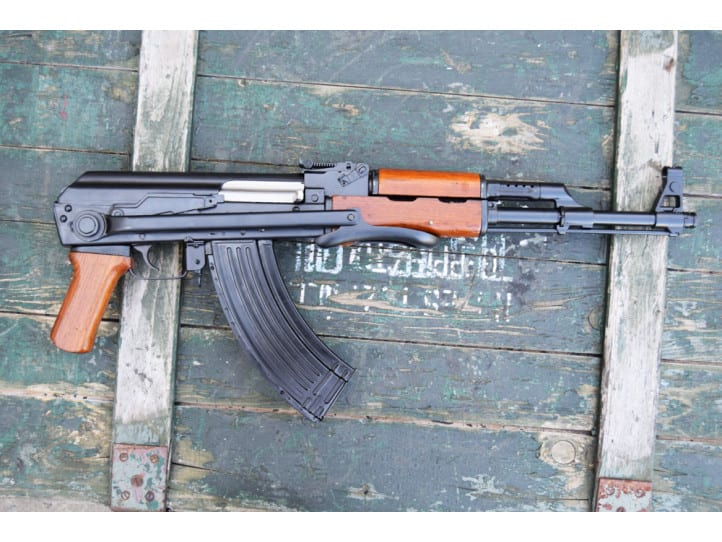 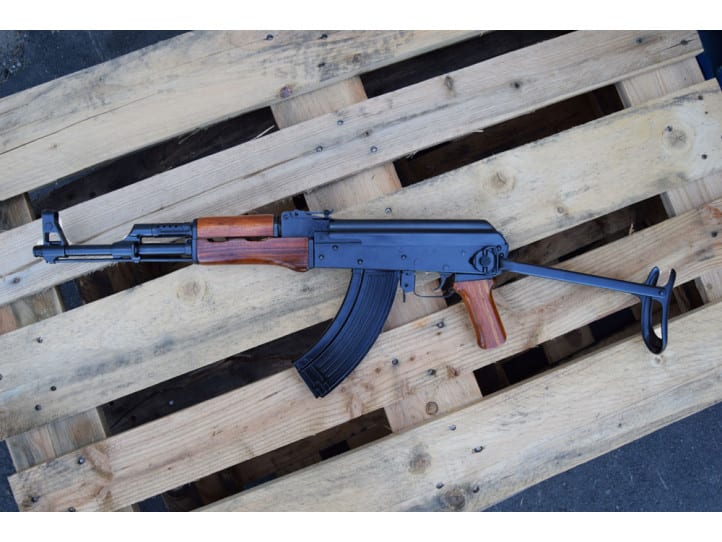 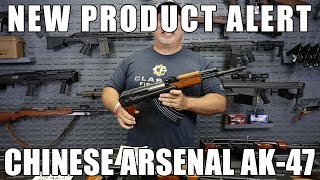 Chinese Arsenal 66 AK-47 Type 56 Rifle, 7.62x39 caliber, Semi-Auto, with under fold stock, features a new U.S. made chrome lined barrel and new U.S. 1.5mm receiver. Rifles are built utilizing a premium A1 grade Chinese AK-47 parts kit that originated in the Peoples Republic of China. Receivers are made in the U.S. to the exact same spec's as the original Arsenal 66 receivers on the original AK-47 rifle from the P.R.C. and the new U.S. made barrels are also manufactured to the same spec and are chrome lined just like those on the original rifle. The are built to be exact replica's of the Chinese rifles including the receiver markings and muzzle nut. See Video and extended description for full details.

Check out Sootch00's review of the Chinese Arsenal 66 AK-47:

What a find. This is a Classic Firearms exclusive and we are so proud to be able to bring these to market.

Chinese AK-47 rifles have always been considered among the most desirable and high quality of all of the AK variants in the world. Unfortunately, they have also been banned from import into the U.S. for over 20 years now.

Recently one of our favorite importers found a small qty of Unissued Chinese Type 56 Underfold AK-47 rifles in a neutral country that had been stored and kept in climate controlled environment in that country for such a period of time that they could now qualify to be imported into the U.S. if they were dismantled into parts kit's. We committed to the rifles and had them professionally and meticulously disassembled. We then brought them into the U.S., ( less the original barrels and receivers of course which are not importable ) and had our friends at James River Armory re-assemble them into rifles. And what a fine job they did.

James River is a stickler for historical accuracy so of course, they refused to do the project unless they could do it right. They had the receivers made here in the U.S. to the original Chinese specifications and thickness and even included original stamping's on the receiver to retain historical accuracy. They also insisted that the barrels be of the original quality and had the barrels made through the same process and even had them chrome lined just like the originals. Barrels are threaded to a standard 14x1 left-hand thread but since the original Arsenal 66 AK under fold rifle featured a muzzle nut rather than a muzzle break, this rifle features a muzzle nut. Hey if you want a muzzle break, screw the muzzle nut off and screw the compensator on. They all fit... we just chose to stay original.

All of the metal parts will be as new however the furniture is original and may show some storage marks from being stored and then transported. However, the wood furniture is very nice and if you chose to do a very light re-finish you could bring it back to new. Personally, we like it just the way it is because it maintains that original PRC military look and feel.

Ships in a hard shell case for maximum protection and comes complete with one 30 round mag. Rifle utilizes a U.S. made receiver and barrel in addition to a U.S. made Tapco G-2 no slap trigger group so has enough U.S. made parts to be fully compliant with all AK-47 mags and drums regardless of country of origin. They carry a one year warranty from James River Armory but we are very convinced that no one will need to utilize it. These are very well made and ultra high quality and should be a rife that you can proudly pass down from generation to generation.

We are very proud of these rifles and know that you will be too. Don't miss out on one of these.