Protect your purchase for life! With our supplemental limited lifetime warranty, Classic Firearms will extend the manufacturer’s warranty to cover costs associated with the repair or replacement of defective parts of your item after the expiration of the manufacturer warranty for as long as you own the item (subject to terms and conditions). Click Here for details
Czech VZ52/57 - Semi-Auto Rifle 7.62x39 Caliber 10 Rd Surplus - Original Turn In Surplus Condition - C & R Eligible
MPN: Czech VZ-52/57 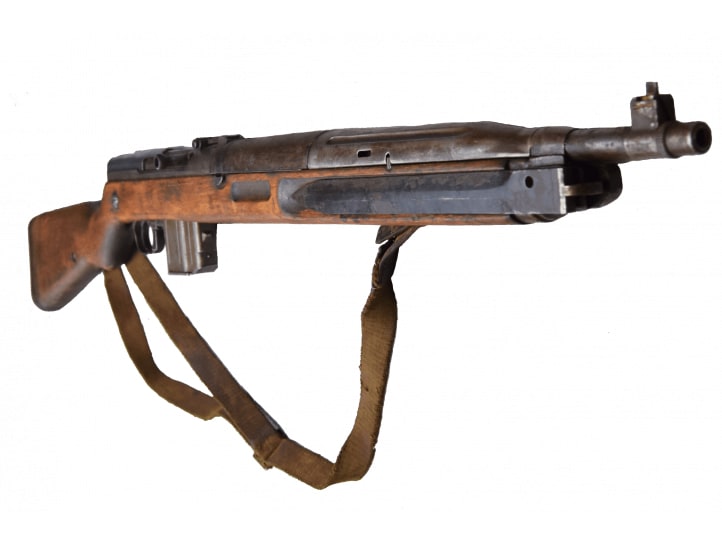 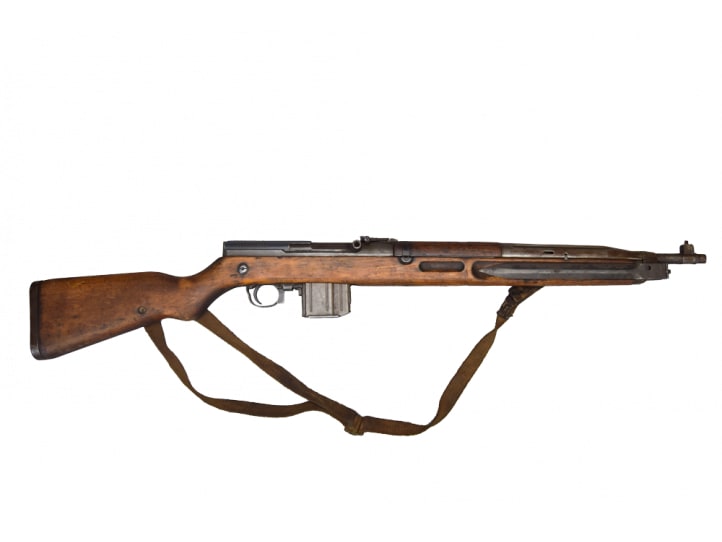 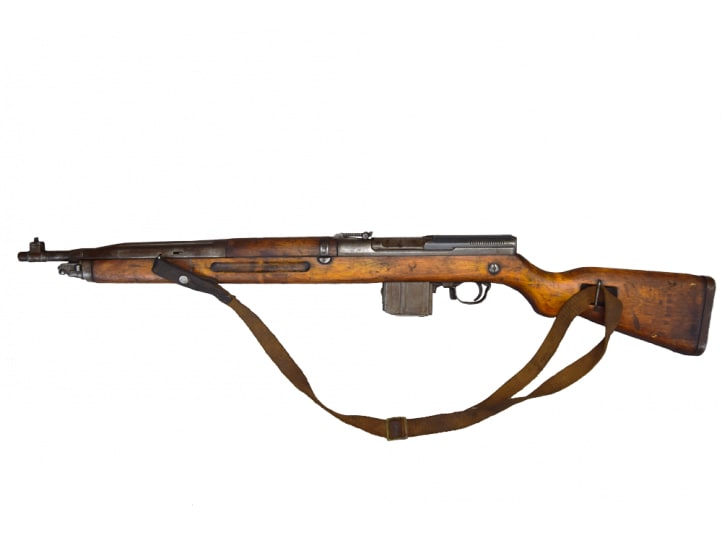 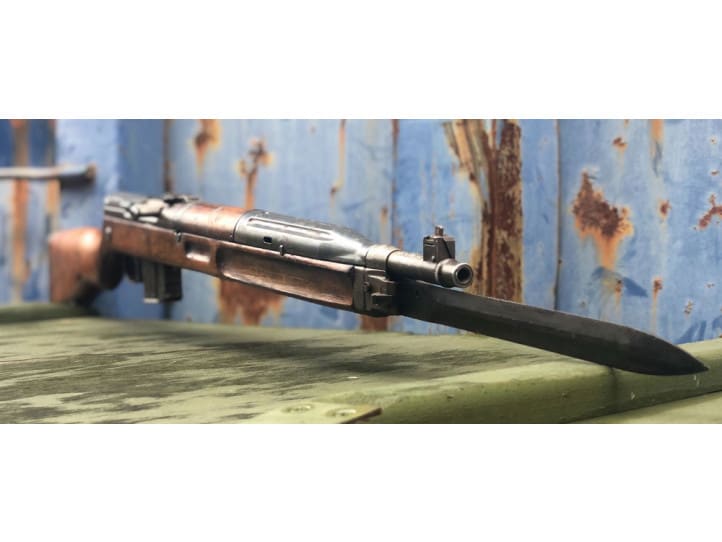 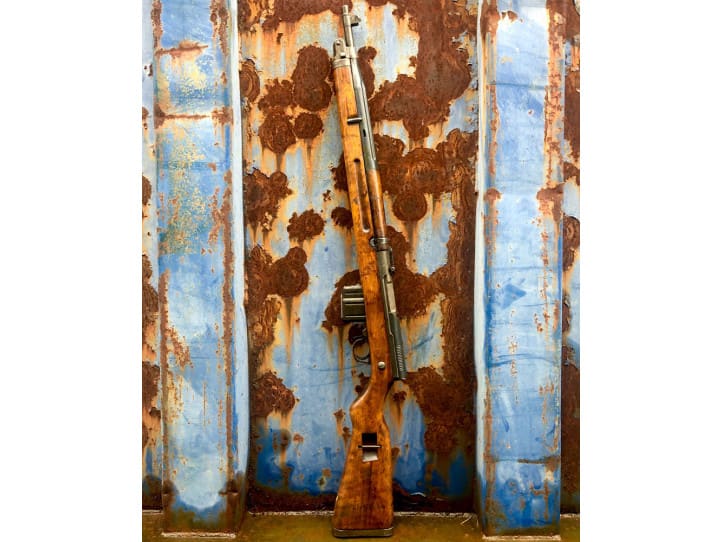 The Czech VZ52/57, commonly referred to as the Vz-52, is a rare Czech-made rifle that is highly sought after by shooters and collectors alike. These particular rifles are almost identical to our M52 VZ52 rifles. However, these 52/57 rifles are chambered in the easy to find 7.62x39 caliber. These rifles were extremely rare in the U.S. marketplace over the last several years, but we just secured a very small exclusive lot of rifles. No collection is complete without one. Don't miss this. C&R Eligible.

The Czech M52, commonly referred to as the Vz-52, is a rare Czech-made rifle highly sought after by shooters and collectors alike. Even rarer... in fact much rarer, is the Vz52 /57 chambered in 7.62x39. That is what this small lot is. The rifle comes complete with side-fold bayonet. These rifles are classified as NRA surplus Good Condition.

What a find. The Czech Vz-52 rifle is one of the rarest and most highly collectible semi-auto battle rifles of the modern (post-WWII) era. They were, and are, extremely difficult to get. This is why we are so proud to be able to offer this very exclusive small lot. VZ-52/57 rifles are considered highly reliable due to their piston-driven gas system and the tilting bolt locking mechanism. One of the most important things about these rifles is that they are chambered in the easy to find 7.62X39 cartridge.

These rifles are highly collectible and excellent shooters.

We were able to get these rifles as part of a larger group of surplus that the importer had been working on for some time. While VZ-52/57 rifles were a little more common on the surplus market a couple of decades ago, they were never produced in large quantities and, as such, are considered somewhat rare. In fact, over the last several years, this rifle has been almost non-existent in the U.S. marketplace. As a case in point based on a quick internet search recently, we only saw a couple of these guns listed on some private sales sites, and they were upwards of $1500.00 each. As such, we are tickled pink to be able to land this small lot and offer them at this price.

Regarding the condition: These guns are surplus in original turn in condition and have seen action with their original issue forces, and in all probability, other guerrilla forces in hot spots all over the world. You can expect to see the typical nicks, dings, and bluing wear that is standard to surplus. We looked these rifles over closely. Compared to other small groups of Vz-52 rifles I've seen in the past, I would say the rifles in this batch are overall some of the nicer ones I have ever seen.

A note about the ammo - This rifle fires the very effective 7.62x39 caliber round. This configuration makes finding ammo a breeze so you can enjoy shooting this highly sought after rifle! Regarding the magazines, some of the rifles have the original 7.62x45 magazine (as shown in our picture) while others have the revised 7.62x39 magazine. Both mags will feed the 7.62x39 round and the version of the mag you receive will be luck of draw.

The bottom line is, if you are into surplus or a collector of rare military rifles, you are going to want one of these. As a bonus, they are excellent shooters as well.

*Some rifles have slings or pieces of slings on them and some do not. Getting a sling is entirely the luck of the draw, and any images reflecting a sling are simply for informational purposes. The rifle will ship as it came to us. If it had a sling, it would ship with a sling. If it did not, it will not.