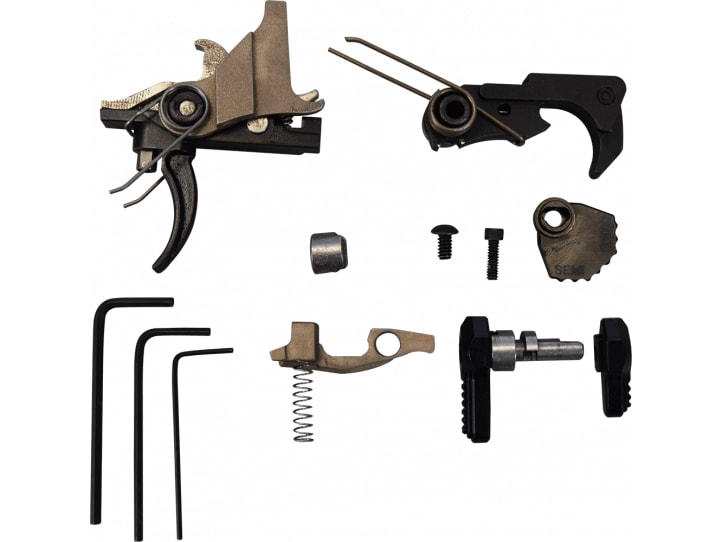 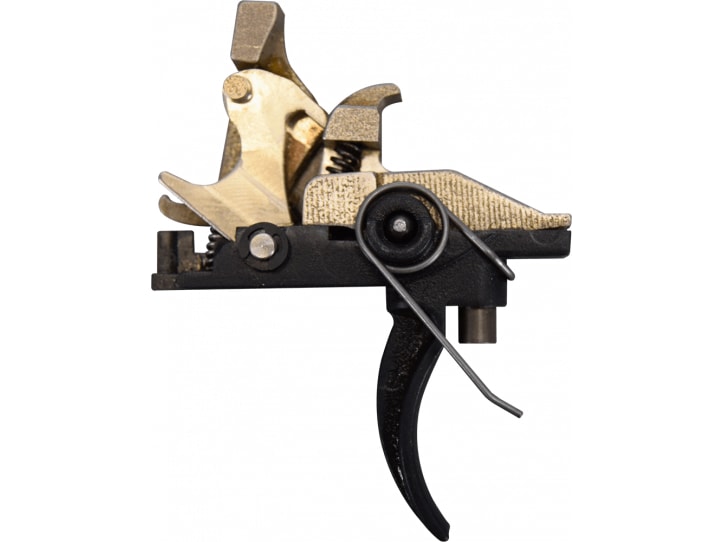 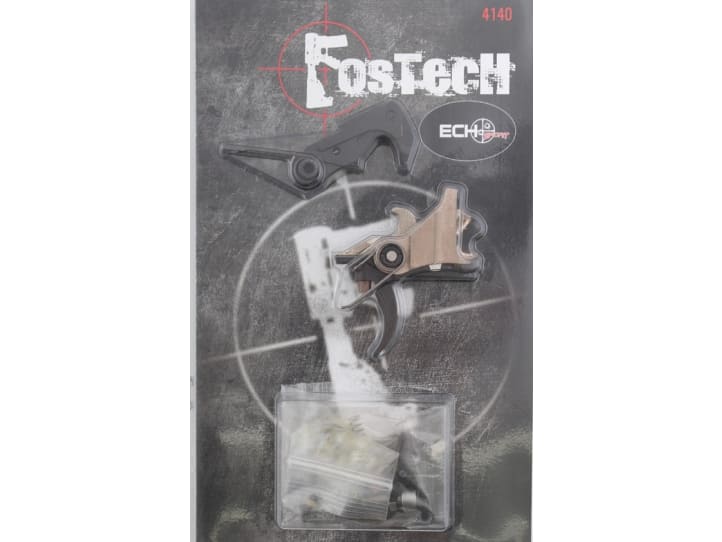 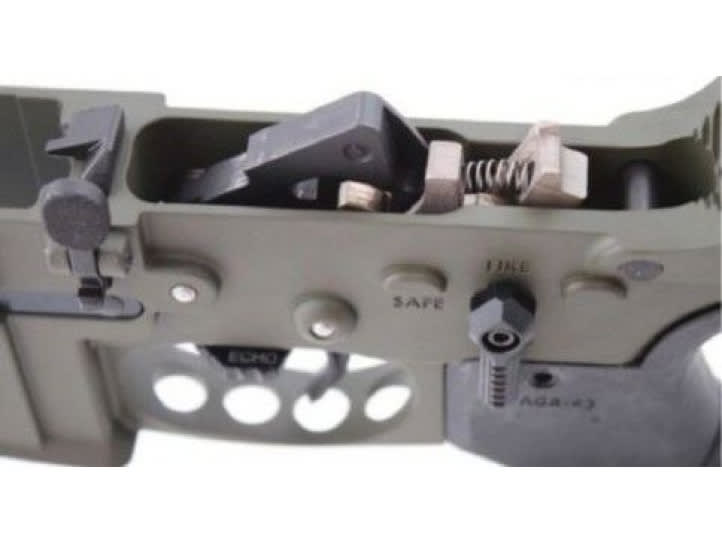 Everything To Know About Binary Triggers
25:36 | 1 year ago

Everything To Know About Binary Triggers
25:36 | 1 year ago

The Echo Sport Trigger from Fostech provides the same pull-and-release firing functionality of the original Fostech Echo AR-II Trigger, but the controls have been modified to eliminate the use of the 3rd safety selector position. Instead, a control paddle in front of the trigger guard moves side to side to select single fire or Echo firing modes. Same functionality, but at a significantly lower price!

The Echo Sport Trigger allows the shooter to select from 3 different settings:

The Echo Sport is different from Fostech’s Echo AR-II in that there’s an added paddle switch in front of the trigger to change firing modes from binary to standard semi-automatic firing instead of using the safety selector like the original Echo trigger.

When the shooter is in the Echo Mode and depresses the trigger firing one round, the shooter can move the paddle to the semi position while firmly holding the trigger rearward and a second round will not fire upon release.

Patent Pending new ATF Approved design. Not a single drop-in assembly like the original, the Sport functions with any full-auto style bolt carrier.