SALE: Chinese SKS Type 56 Rifles - $319.99
Customer Service | Hours: Mon-Fri 9AM-5PM EST  Email: sales@classicfirearms.com
FFL must be registered and on file. If the FFL is not on file it will often take additional time to ship. Please contact us if you have any questions on shipping times. 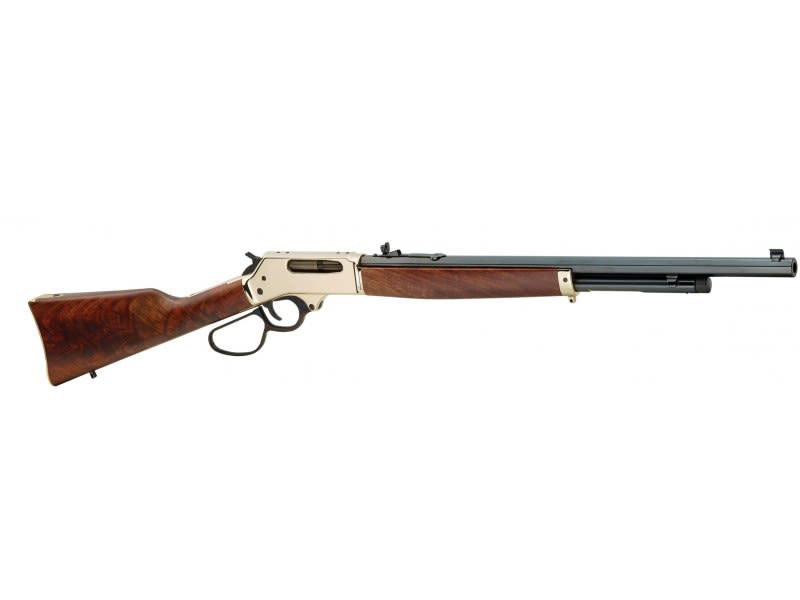 Henry H010B: This Henry Lever action rifle features a blued steel octagonal barrel with a brass receiver that is tapped for a Weaver mount. Other features include fully adjustable semi-buckhorn rear sight and a brass beaded front sight, and an American walnut with a brass buttplate. 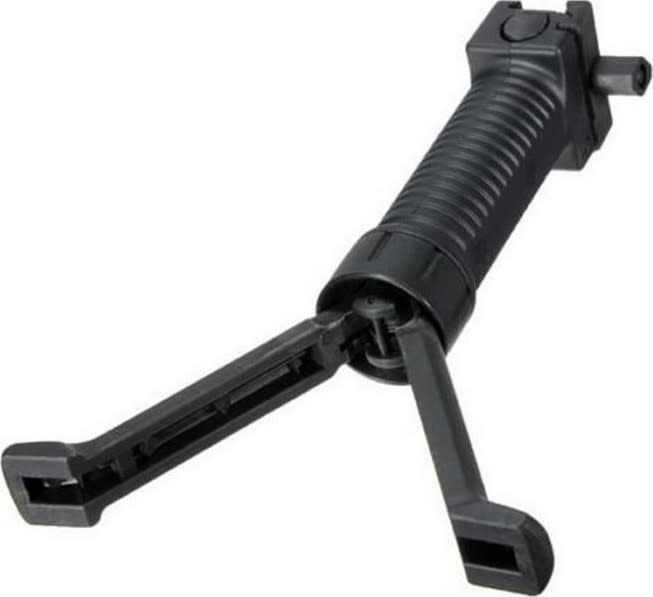 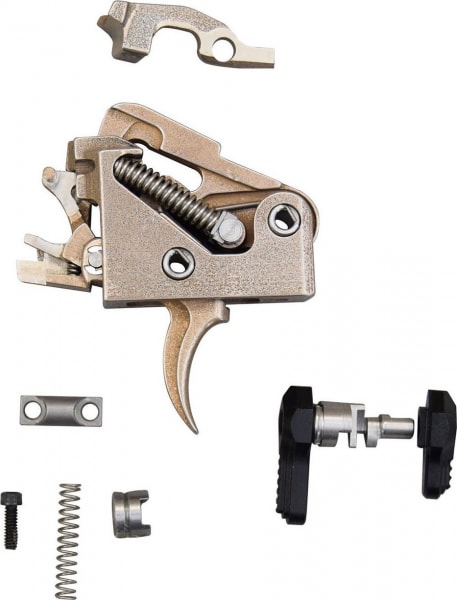 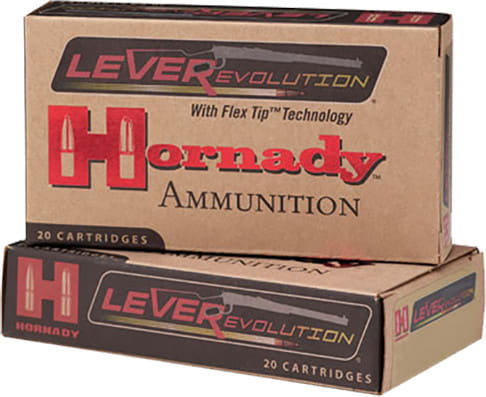 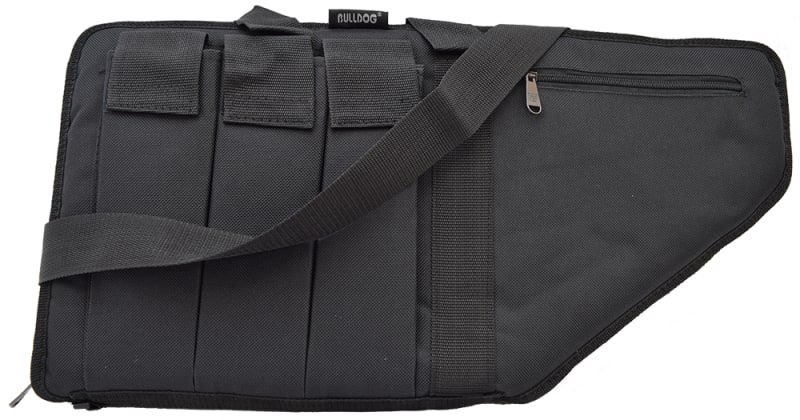 A caliber that traces its origins from the battlefield to its modern-day presence in hunting camps across the country.

Our lever gun offerings have progressed from .17 and .22 caliber rimfires, to pistol cartridge centerfires and in 2011 to the most popular deer-hunting caliber of all – the .30-30. Now for 2012 we are introducing a new model chambered for a famous cartridge capable of handling even the largest game in North America. That’s right: We now make .45-70 lever actions!

Introduced by the U.S. Army in 1873, this cartridge was first known as the .45 Government. As it made its way into commercially produced firearms the name .45-70 appeared, because it was loaded with a 70 grain blackpowder charge with 405 and 500 grain bullets. Virtually all rifle making companies of the late 19th century chambered their single shots and lever actions for the .45-70. As those companies and their rifles faded away, the .45-70’s popularity did not. Factory .45-70 ammunition has been cataloged continuously since 1873 but never in the variety of loadings available now, in the 21st century. They range from 405 grain lead bullet, low-velocity loads for deer hunting and target shooting to high-velocity 300 to 400 grain jacketed bullet ones meant for large game.

Its’ receiver is blued steel fitted with an 18.43″ round barrel underneath and a tubular magazine of four-round capacity. Its pistol-grip buttstock and steel-capped forend are crafted of beautiful American walnut and cut with checkering to provide a sure grip. The buttstock wears a soft rubber pad to help shooters handle .45-70 recoil from a 7.08 lb. rifle. The model H010 will be factory issued with a fully adjustable semi-buckhorn rear sight with a brass beaded front sight. Because the receiver is drilled and tapped, scope mounting is an easy option.

If you need a handy yet powerful lever gun capable of fast repeat shots in the bear country of Alaska, or just a short, light rifle for deer hunting in the mountains of Pennsylvania, our new Model H010 will provide the accuracy and reliability you can count on. 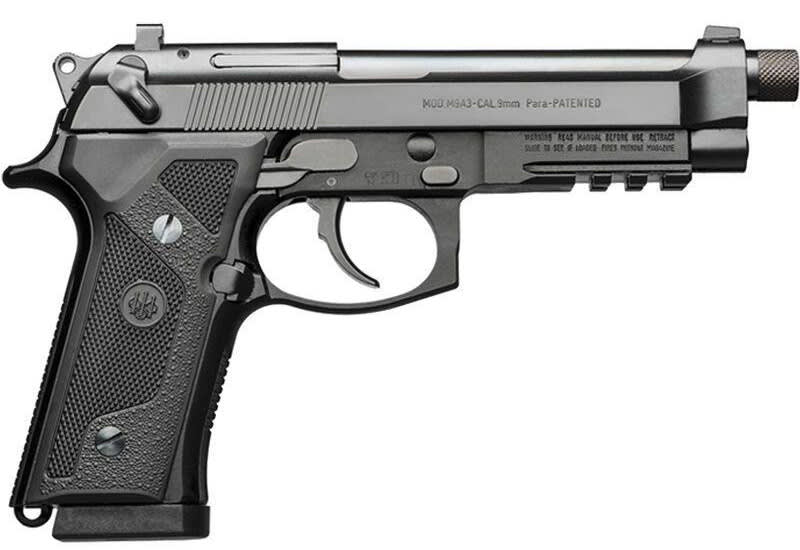