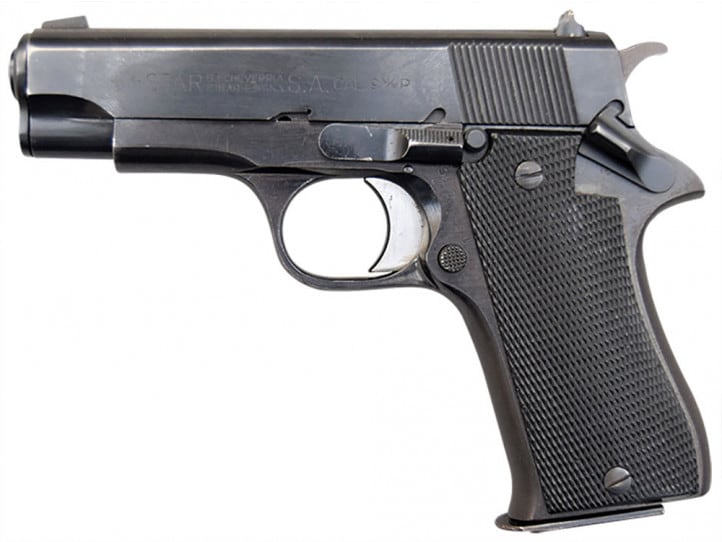 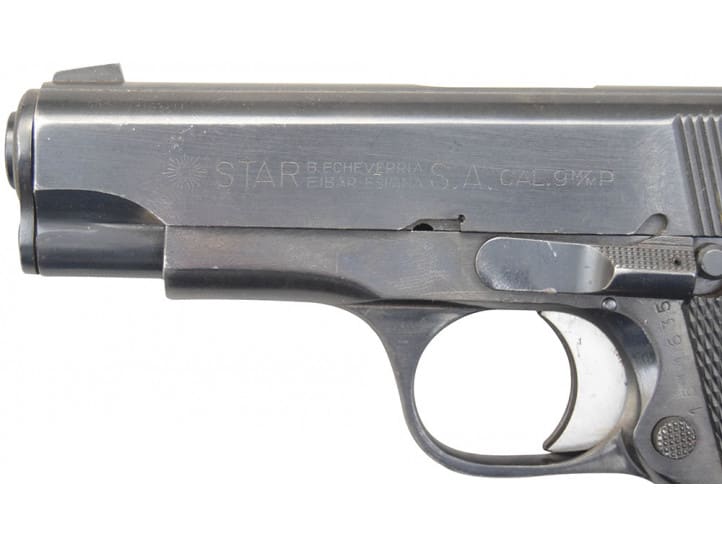 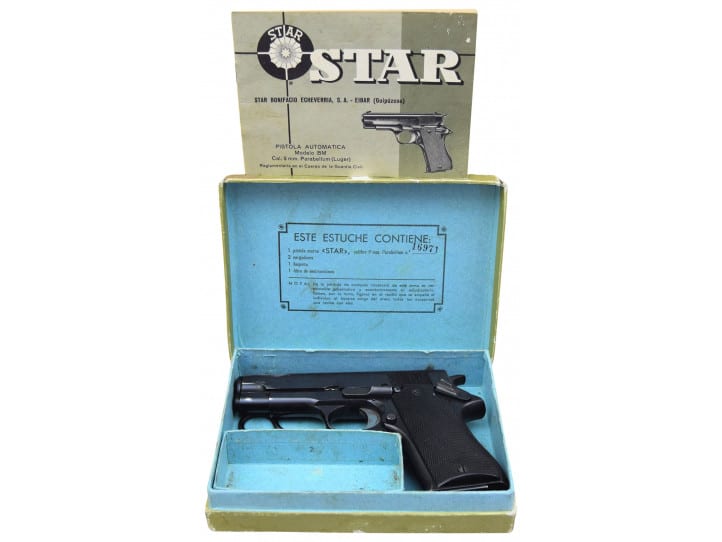 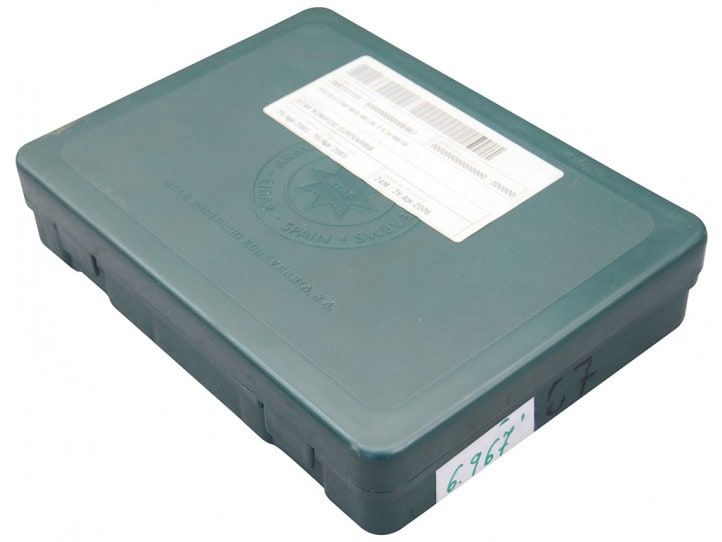 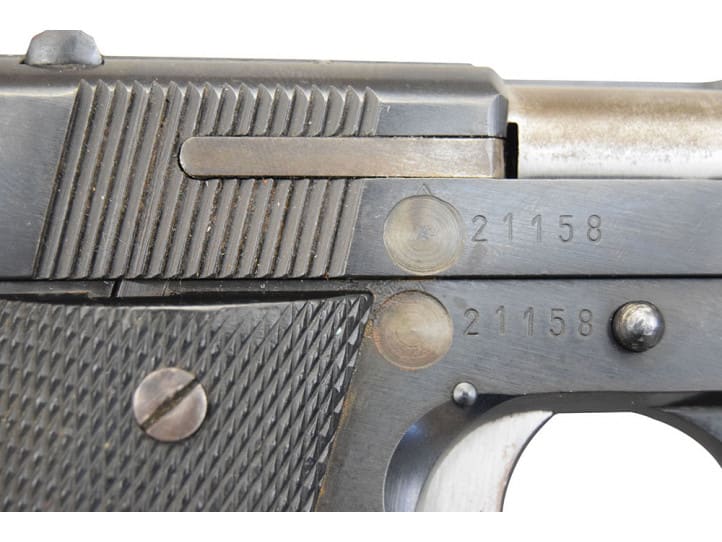 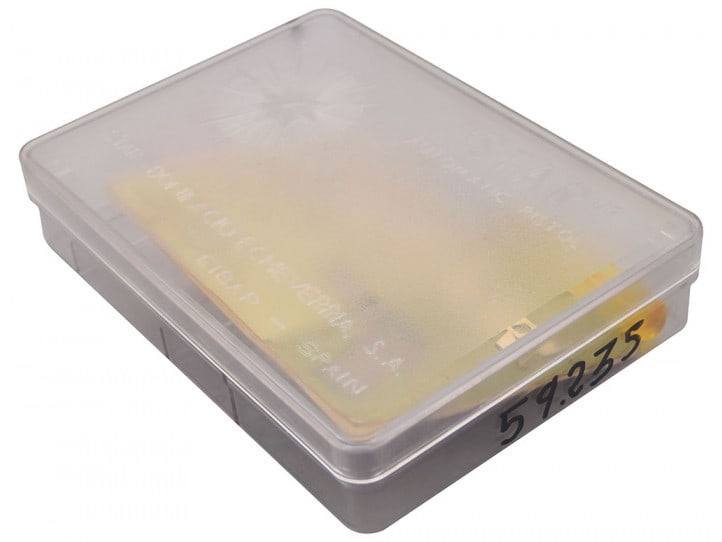 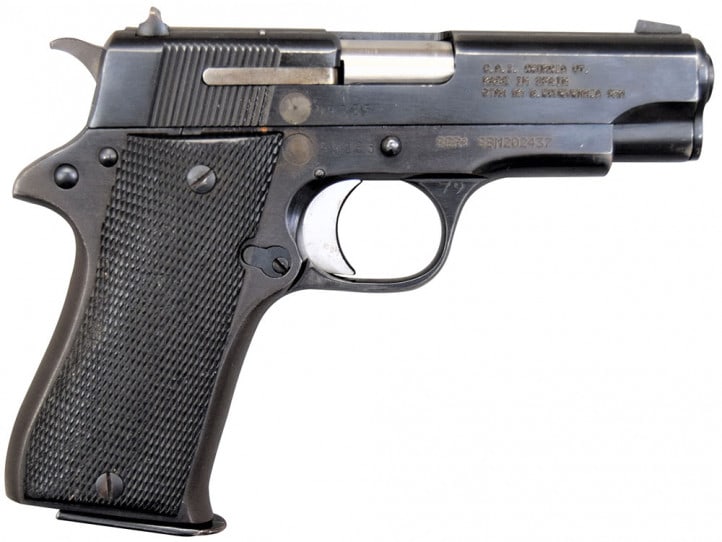 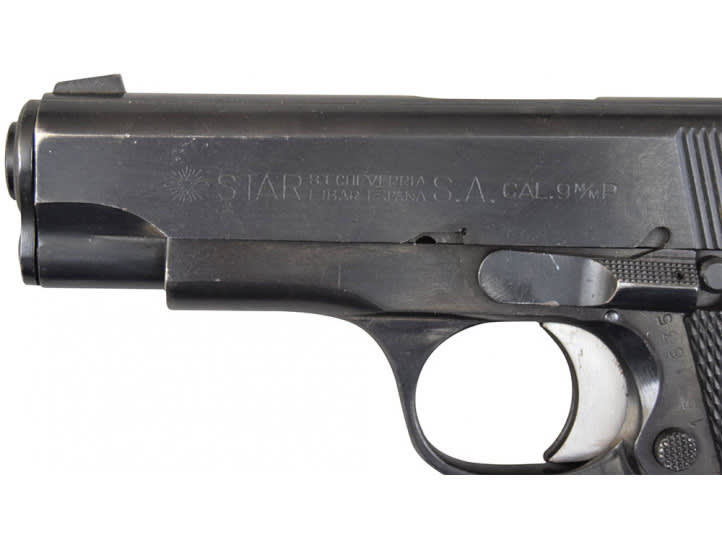 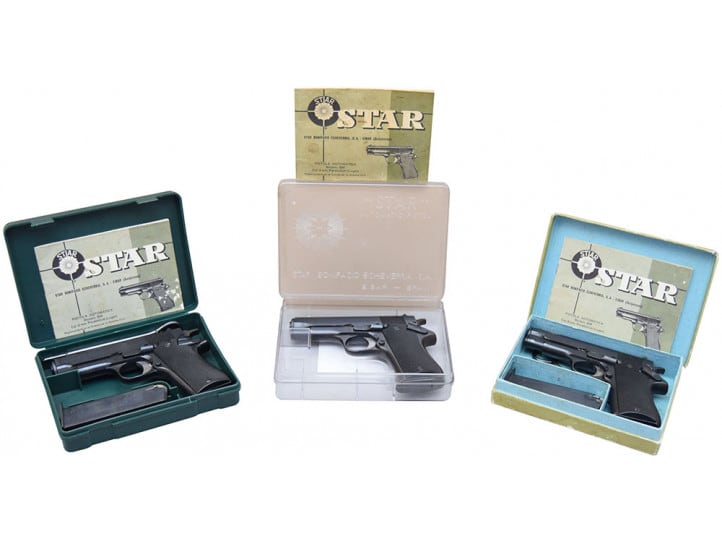 The Star Model BM is a single-action semi-automatic pistol that fires the 9 mm Para pistol cartridge. It was produced by Star Bonifacio Echeverria, S.A. in Spain. Although its external appearance resembles the classic M1911, its design is different in several respects. For example, the Star does not have the 1911's grip safety. In addition, the thumb safety on the Star disengages the sear, whereas it blocks the motion of the sear on a 1911. The pistol is fed by an 8-round detachable box magazine.

So visually reminiscent of the Colt 1911 that it, as well as its predecessor the Model B,  is often used in movies as a substitute, the Star Model BM has a classic style that appeals to the John Moses Browning fan in all of us. While the Star BM may mimic the 1911 it is not a clone- there are several differences between the guns, most obviously caliber, as the Star Model BM fires the more economical 9x19 mm, and the lack of a grip safety. The takedown process is also slightly different. But the famous Browning design still shines through in the look, feel, and operation of Star pistol.

The Star Model BM is a single action, short recoil pistol, manufactured with an all steel frame and slide, checkered plastic grips, thumb safety, and an 8 round magazine. These pistols ship in the original box.

As you can see in our video unveiling of these fine pistols they came to us under 2 different grading codes both G for Good Condition, and VG for Very Good condition. However, in reality, as our video clearly shows, most of the G code pistols are every bit as good as the V code pistols condition wise and many of the G's actually look better than many of the V's. I don't know if there was a mix up with the importers grading or what but in this case we will grade pistols for hand select based on the actual overall condition of the firearm, and not what is marked on the tag.

Also, many collectors have expressed an interest in receiving the pistol in the original green cardboard box. Since we received the pistols in a number of different box configurations the only way we can ensure that you get the cardboard box if you want the box, is to choose it as a hand select option. If not, the pistol will ship in a random box of our choosing.

Note - The original green cardboard boxes may be considered most desirable by collectors, however, please know that these boxes are over 40 years old and all will show some wear with many showing much wear. We make no guarantees on the condition of the boxes.

Note 2 - In the interest of full disclosure there is an aspect of these pistols that we were not aware of when we did the original video and therefore did not know to point it out. On each pistol, there is a small circular indentation on both the frame and the slide almost on top of one another. These 2 spots are where the original Spanish Civil Guardia Police stamps were located and a condition of export was that these stamps had to a be removed before exporting. All I can say is they did a good job on removing those and re-bluing over the spot. When we did the video I saw the marking there but thought it was just a feature of the firearm. We have an image above depicting this.