Protect your purchase for life! With our supplemental limited lifetime warranty, Classic Firearms will extend the manufacturer’s warranty to cover costs associated with the repair or replacement of defective parts of your item after the expiration of the manufacturer warranty for as long as you own the item (subject to terms and conditions). Click Here for details
US Model 1903 / 03A3 Springfield .30-06 Rifle, 5 Rd, Bolt Action - C&R Eligible... Manufactured by Remington
MPN: 1903 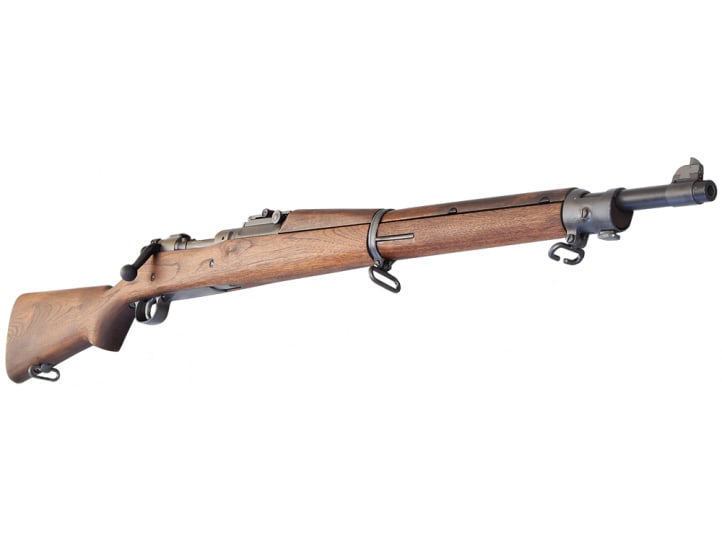 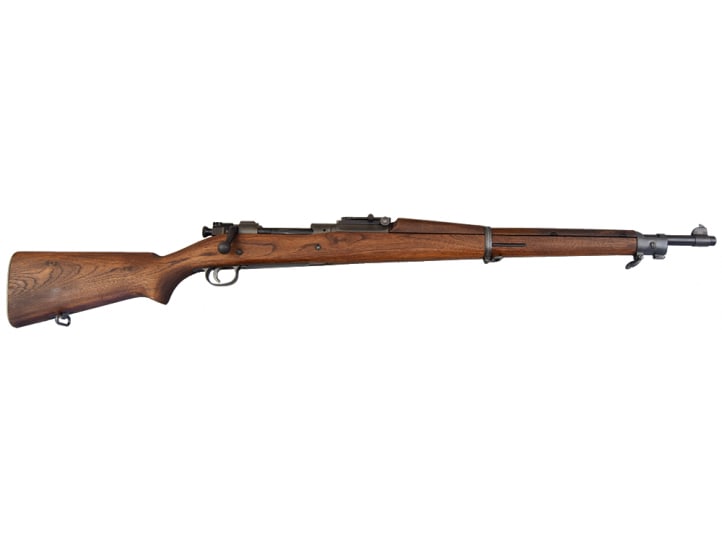 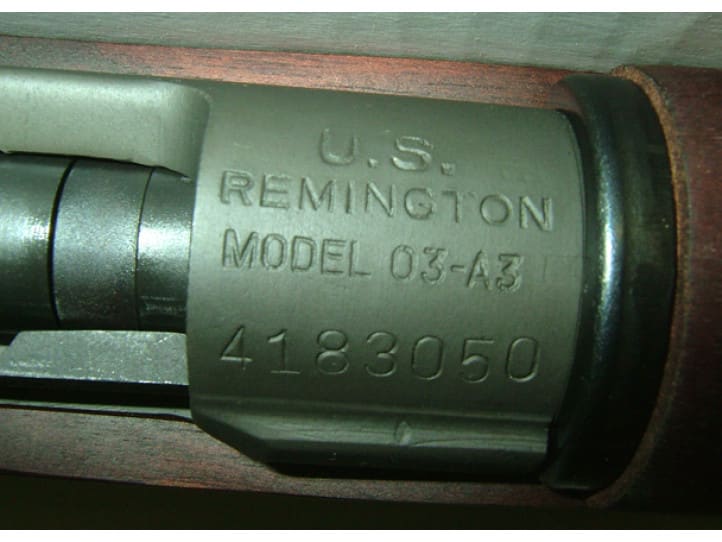 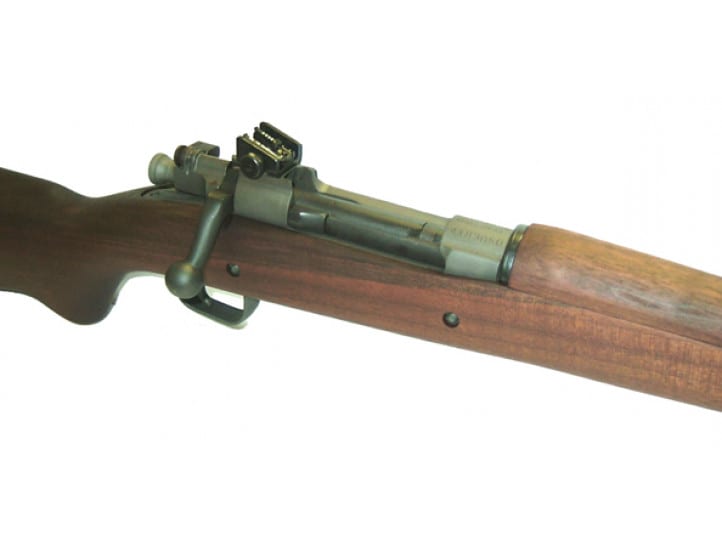 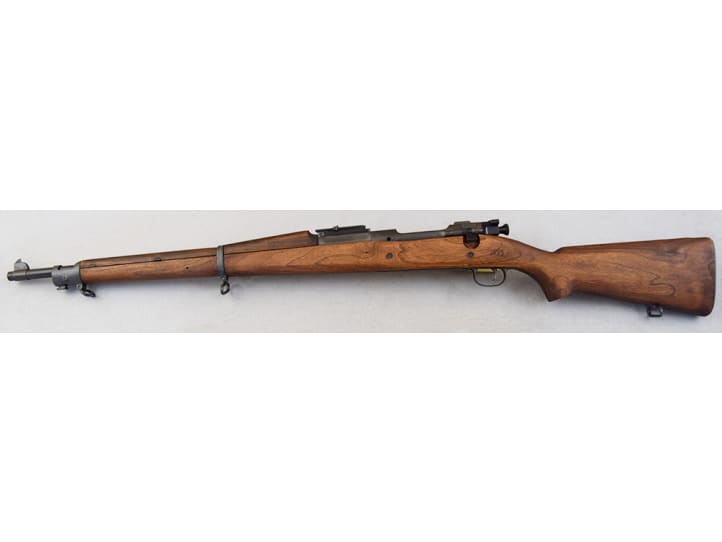 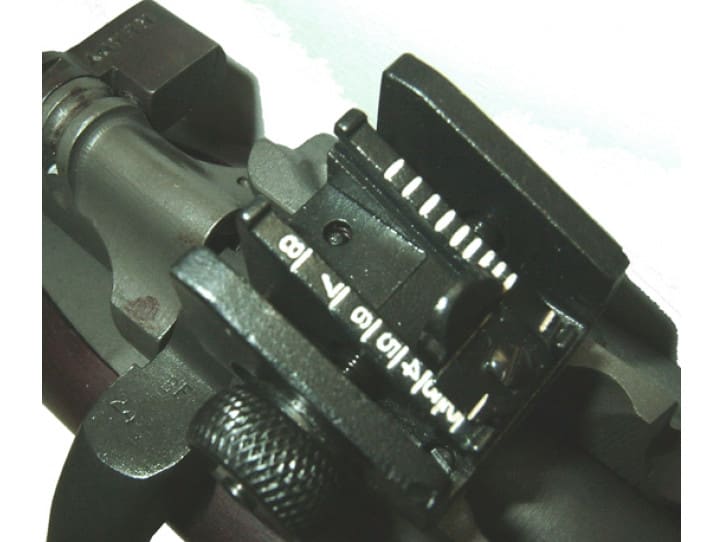 As shown in the video these are beautiful fully refurbished 1903-A3 rifles.

More about the rifle -  The M1903 or 1903A3 Springfield, formally the United States Rifle, Caliber .30-06, Model 1903A3, is an American clip-loaded, 5-round magazine-fed, bolt-action service rifle used primarily during the first half of the 20th century.

It was officially adopted as a United States military bolt-action rifle on June 19, 1903, and saw service in World War I. It was officially replaced as the standard infantry rifle by the faster-firing semi-automatic 8 round M1 Garand starting in 1937. However, the M1903 Springfield remained in service as a standard-issue infantry rifle during World War II, since the U.S. entered the war without sufficient M1 rifles to arm all troops. It also remained in service as a sniper rifle during World War II, the Korean War, and even in the early stages of the Vietnam War. It remains popular as a civilian firearm, historic collector's piece, and as a military drill rifle.

The scoped sniper variation of this rifle was highlighted on the big screen by actor Barry Pepper's character, Private Daniel Jackson, as the platoon sniper in the WWII film Saving Private Ryan.

Note - These rifles will either be the 1903 or the 1903 / A3 designation depending on the year of manufacture. For purposes of selling them under this SKU we make no distinction between the 2 models. These rifles have been professionally refurbished and are in very good to excellent surplus condition.

Hand Select available for the best of 10 cosmetically while supplies last.