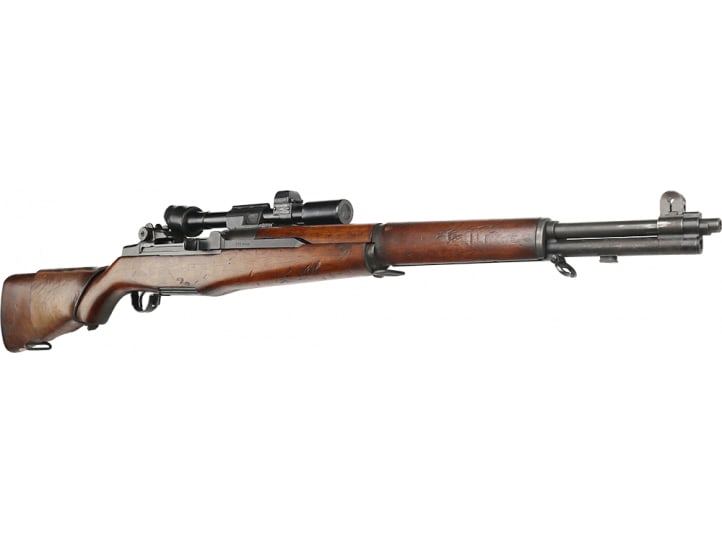 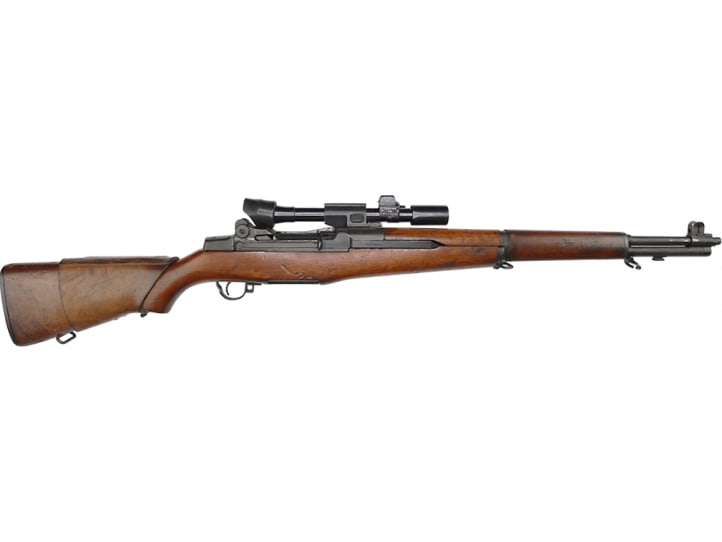 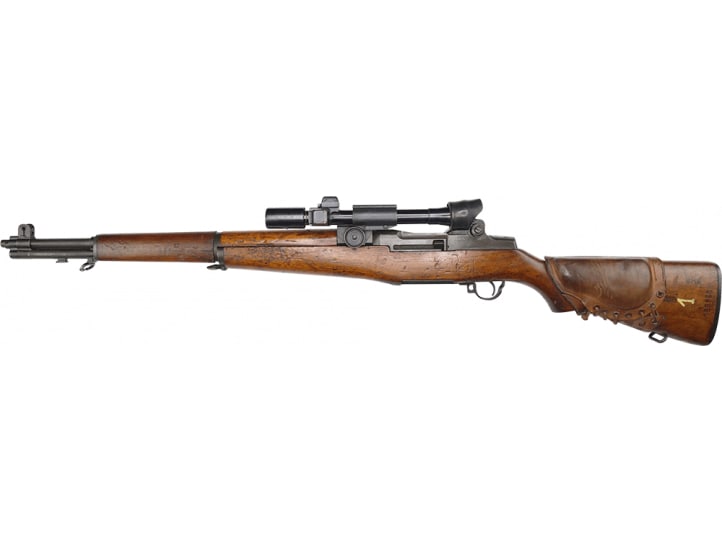 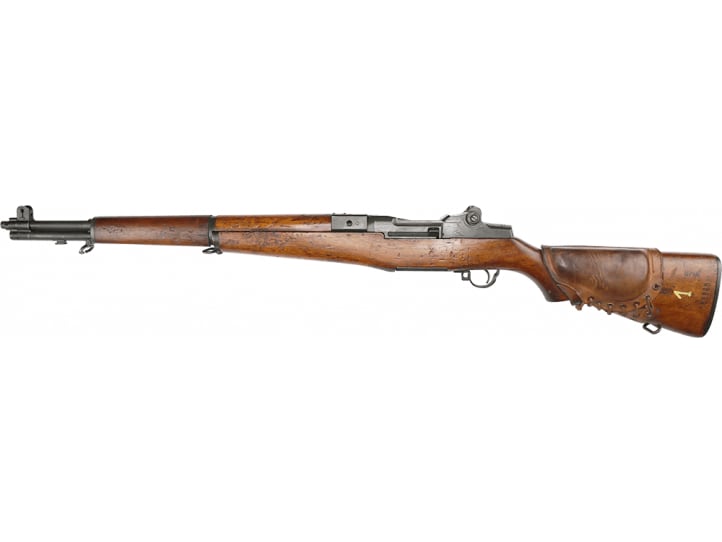 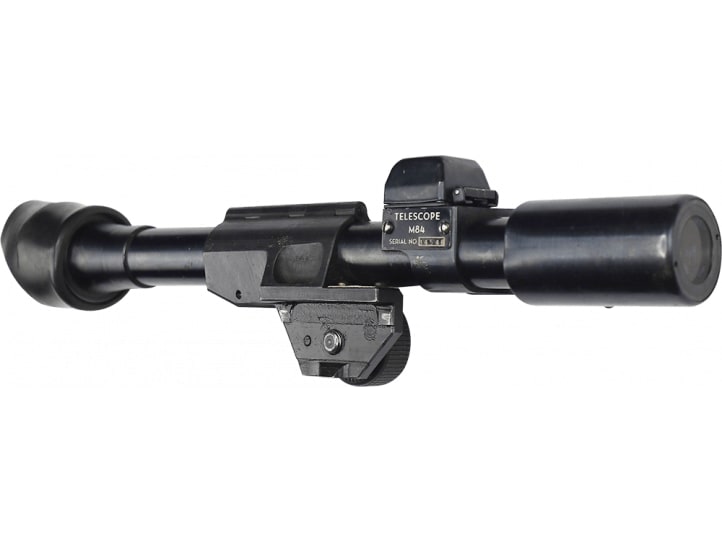 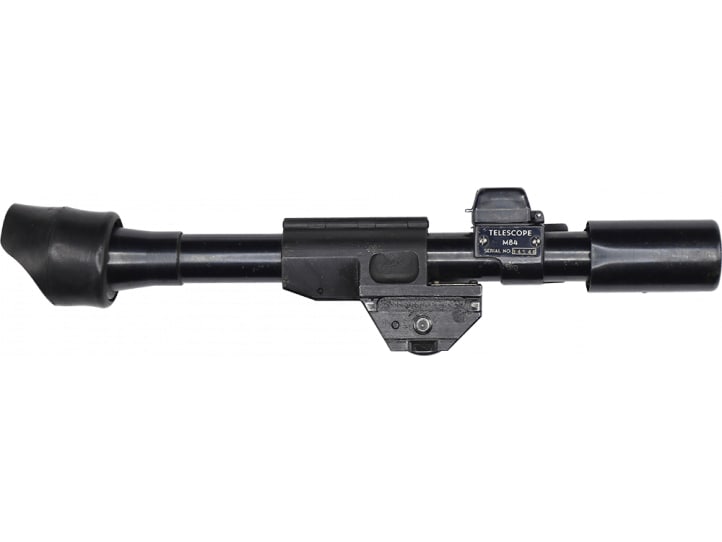 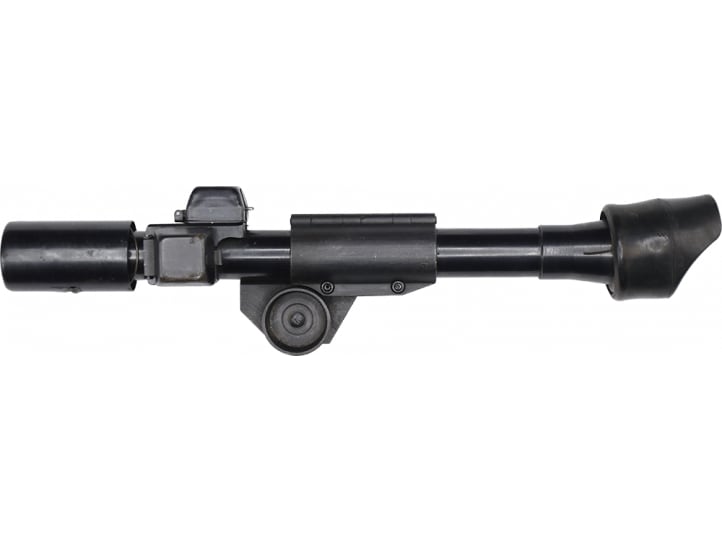 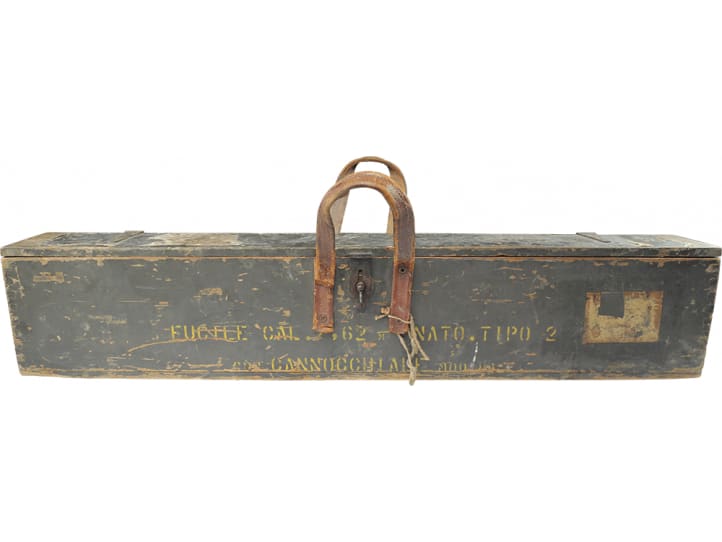 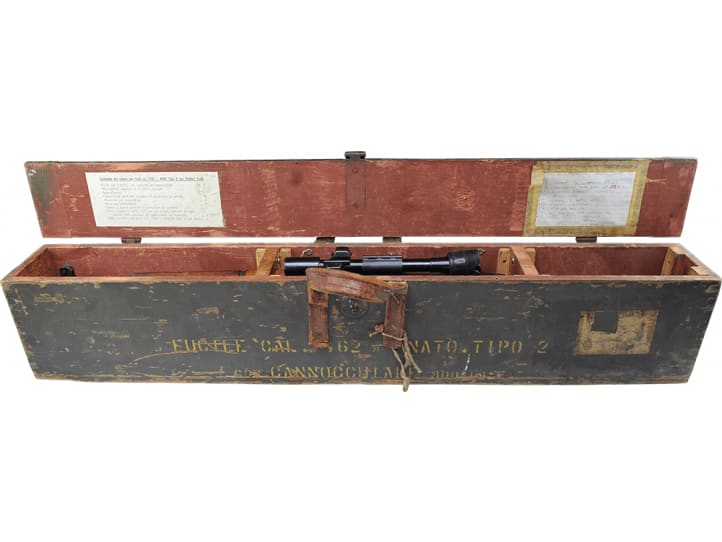 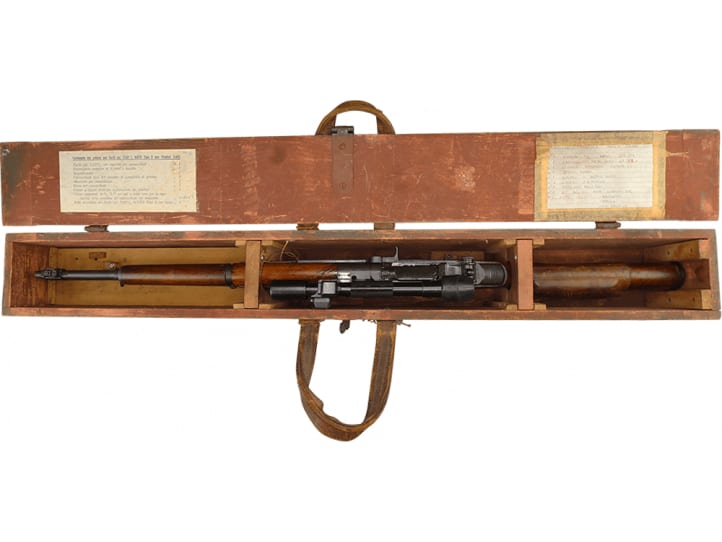 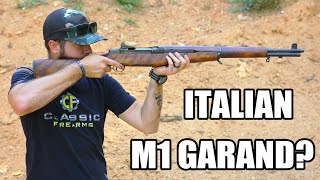 Breda M1S: These Breda M1 Garand Sniper rifles are Post-War Italian Manufactured, incredibly beautiful, and a fantastic piece of the firearms legendary history. These Breda Manufactured M1 Garand Snipers are semi-automatic and chambered in the NATO configuration 7.62X51. These rifles also feature the incredibly accurate 24" barrel and an 8-round capacity loaded by the traditional En Bloc clip. As an added bonus, these incredible rifles feature the M84 Sniper Scope and ship in the original crate. Do not confuse these rifles with an imported parts kit. These are entirely Italian Manufactured M1 Garand rifles.

Collectors take note! These Italian Manufactured Breda M1 Garand Snipers are more than a phenomenal piece of M1 firearms history. This is an incredibly rare opportunity to expand your M1 Garand collection.

After WWII ended and NATO was founded, America disseminated a lot of its M1 Garand rifles to various countries around the world for military aid. In 1952, the M1 design was sold to Italy, who was designated the official NATO supplier for the M1 Garand, and the manufacturing was split between two firms, Beretta and Breda. Utilizing machinery purchased from Winchester, both companies manufactured rifles for NATO forces. A majority of these rifles were sold under an arms contract to Denmark (mostly Pietro Beretta made), while BMR (Breda Meccanica Romana Italia) produced the rest for the Italian military. Between the 1950s'-60s'  these rifles went through a re-barreling process, converting them to 7.62X51 and served as a transitional rifle before the BM-59 was created. This particular SKU is for the Sniper variant, which includes the M84 Sniper scope and ships in the original crate. This adds phenomenal value to an already incredibly collectible rifle.

A Piece of History

From looking at these rifles, most show minimal signs of heavy use and will meet NRA Surplus Very Good Condition. Although used by the Italian military, the Breda M1 was more of an inter-period rifle before the Italians converted to the BM-59. While the U.S. M1 Garand rifles are not incredibly rare, (considering more than 5-million were manufactured) numbers estimate only a total of 300,000 Italian M1s were produced not only making them more unique but a significant piece of the history of the firearm and the absolute "Pièce de Résistance" to any serious M1 Garand Collector. These being the Sniper variant, these were even less common, making them that more valuable. Do not miss this opportunity to own a beautiful piece of history!