Be the first to know about contests, surplus items, and new releases!

The latest contests/releases in your inbox!

As the oldest continuously operated firearms manufacturer in the world, Beretta is synonymous with craftsmanship. While building this reputation, Beretta has equipped numerous military and police forces across the globe. The Beretta 81 is a classic surplus sidearm that exemplifies the world-class quality of Beretta.

The Beretta 81 is a member of the Cheetah family of pistols. Beretta designed the line of Cheetah pistols in the mid-1970s using smaller calibers like .22 LR, .32 ACP, and .380 ACP. Chambered in .32 ACP, the Model 81 is a double-action sidearm that feeds from a double-stack 12 round magazine. The Model 81 features an ambidextrous manual safety and was meant to be carried in Condition One, aka "Cocked and Locked." Though the Model 81 features a steel slide and barrel, it keeps weight down with an aluminum frame.  Clint and Matt were happy to get the inside scoop on the unboxing of our order of Beretta 81s. Check out the video here! 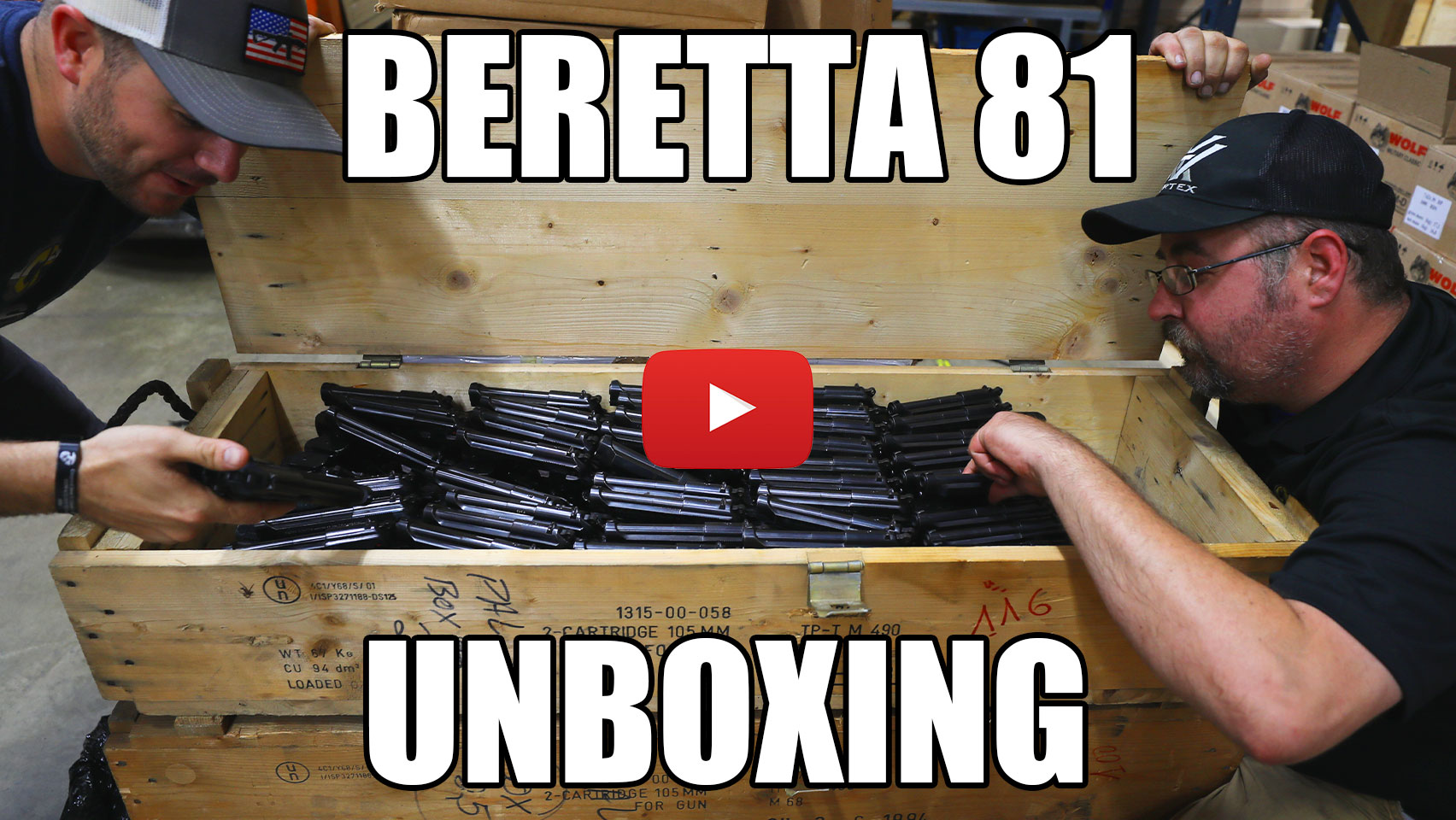 Like most compact .32 ACP handguns of the era, the Model 81 is blowback operated. Blowback firearms lack a mechanical breech locking mechanism. Instead, they combine the mass of the slide and heavy recoil spring to slow the opening of the action after firing. Blowback operation is widespread in compact pistols chambered in small calibers with lower pressure like .32 ACP. Pistols with blowback actions are reliable and straightforward, and the Model 81 is no exception.

The .32 ACP cartridge might seem like a small caliber for a duty handgun by American standards. However, for much of the 20th Century, many European agencies felt that smaller calibers like .32 ACP and .380 ACP were adequately potent. The Model 81 proved quite popular with police departments in Europe, particularly in Italy. The compact pistol was equally at home in an open carry role or concealed for plain-clothed officers. The low-recoiling .32 ACP round makes the Model 81 an extremely comfortable pistol to shoot. Clint would certainly agree, check out his video here! 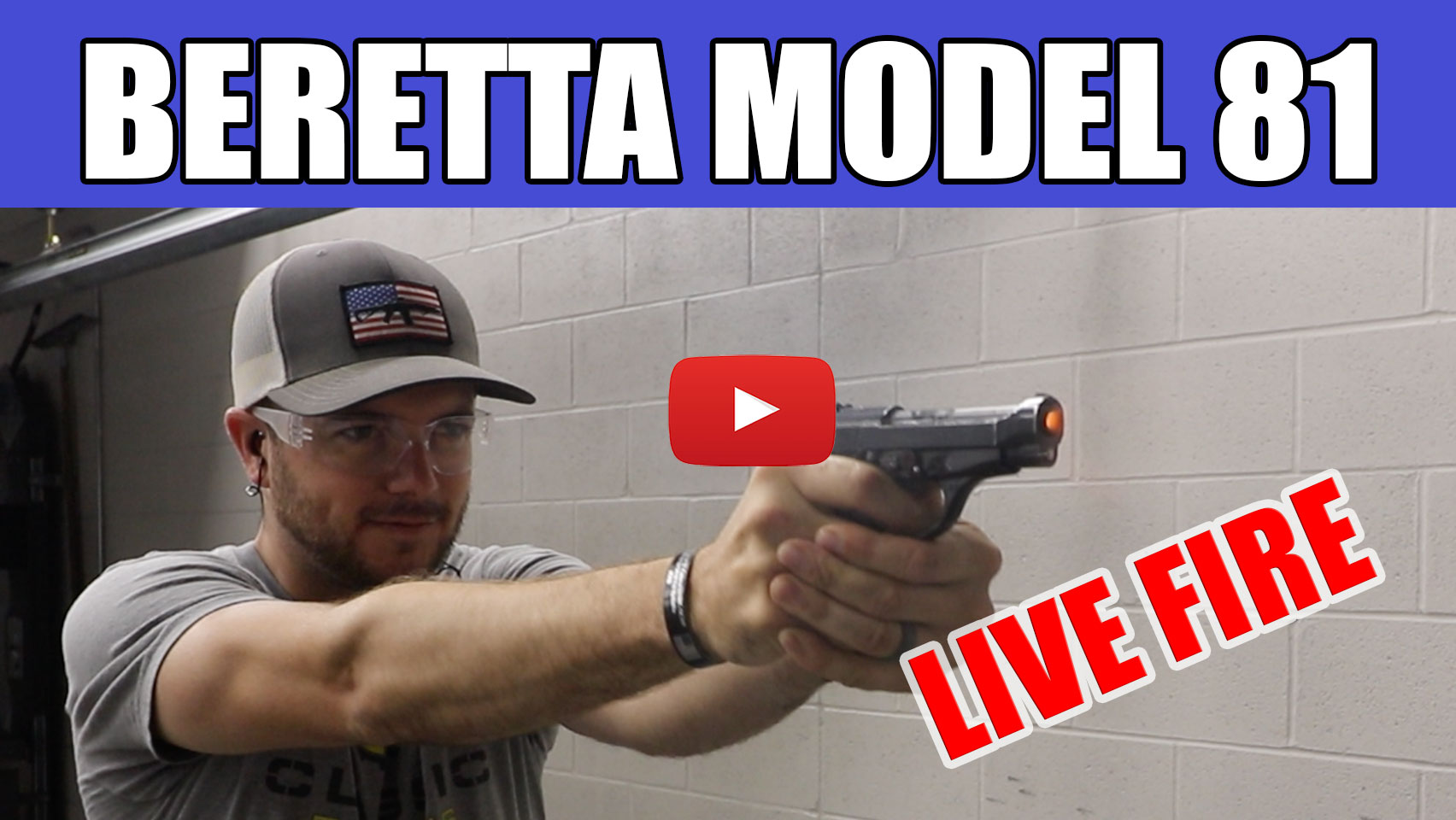 In recent decades, many European police agencies are trading in their small caliber sidearms for polymer-framed pistols primarily in 9mm Parabellum. Classic Firearms has become the proud recipient of many of these high-quality surplus pistols. Because of the all-metal construction and mild recoiling .32 ACP cartridge, the Model 81 is ideal for new shooters or folks with recoil sensitivity. Regardless, these pistols are a ton of fun to shoot and are ready to be the next addition to anyone's firearms collection. Pick up your Beretta 81 today!